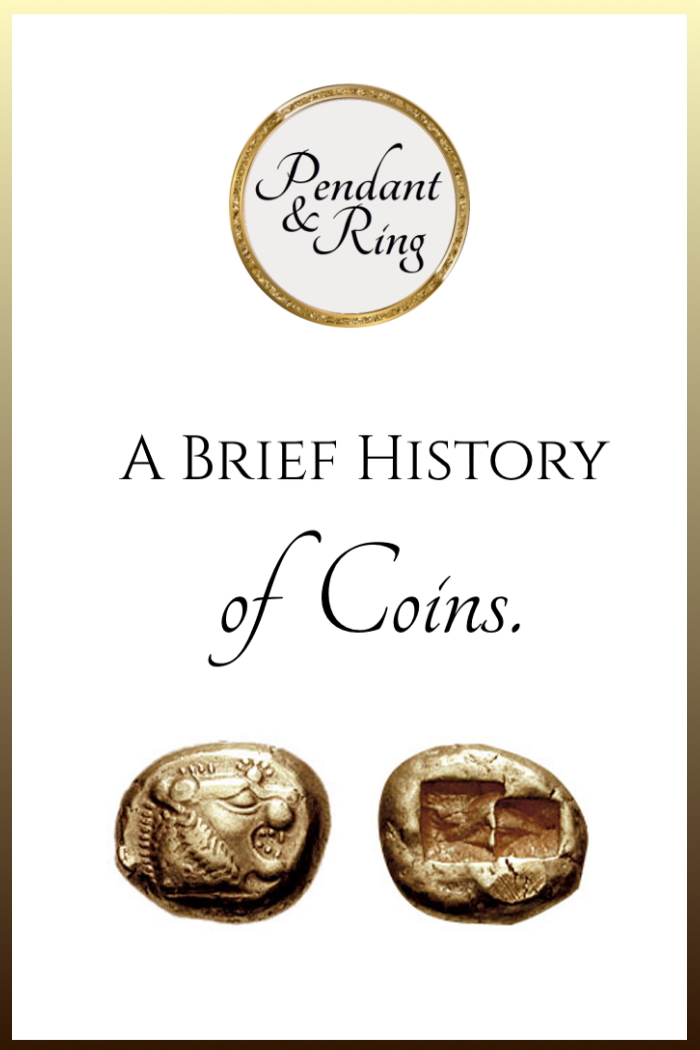 As the digital age overtakes our analog methods of exchange what will become of tangible money? What will become of coins? Already, nations like Canada have done away with their pennies and it appears that the world may be keen to follow their example. How did we get here? To see the current situation clearly, let us begin in the beginning…

At time of writing, all evidence suggest near-simultaneous creation of coins in two places, during the same century. During the 8th century BCE the Spring and Autumn period was underway in modern day China, and the Lydians ruled in the Western part of modern day Turkey. Both the Lydians and the Ancient Chinese created coins for trade at roughly the same time.

The Lydians made their first coins out of electrum, a naturally occurring alloy of gold and silver. The coins were round though not quite as thin as modern coins. As mined compounds the coins were not all of equal value so they were stamped with one of many high relief lion’s heads which indicated the coin’s value.

At the same time, in Ancient China they began manufacturing flat bronze cowrie shells covered in gold leaf. Some cities minted cuboids of gold and stamped them with their respective values. These coins co-existed with older, non-coin monies including spade-money and knife-money until the 5th century BCE when each was replaced by round flat, holed coins, the style of which remained in circulation for centuries.

From the Lydians, Greece learned about coin-making. Later, the Egyptians learned to mint coins in order to trade with the Greeks in the fourth century BCE. The Romans also learned their minting techniques from the Greeks, and from the Romans, the entire western world learned the art of coin making. Also from the Lydians, Macedonia learned to make coins, followed by the Parthians and then all of the Middle East.

The physical coins that our forefathers used typically carried their own value in precious metals like silver, or semiprecious materials like jade. Today, however, that is not the case. Modern coins are fiat currency. They represent a value of exchange, rather than holding that value. Until the 1970s in the US, every dollar and coin was exchangeable for its value in precious metal. Now the actual value of precious metals far succeeds the face value of the silver and gold coins of the past. Our modern monies are promises of value, but no longer pinned to the price of a gold bar, or a barrel of oil. That being said, the value of the material that makes modern coins is unimportant in modern trade.

Digital currency is similar to our modern coinage in that we are trading promises of value for tangible goods. Perhaps that is why this generation is less uncomfortable with the idea of shifting to entirely digital currency.

The bitcoin roller coaster ride shows just how volatile digital currencies can be. As the bitcoins are broken into their percentages, will we once again return to a tangible 1/84th of a Bitcoin? Probably not. The block chain that is a bitcoin is digital. Mining block chains takes place in the digital world, storage of block chains is a digital operation, and the transfer of that mined wealth is handled digitally. There is no need for physicality when working with bitcoins.

What happened to our coins? The same thing that happened to the cowrie shell. We moved into new spaces with new places to mine and what we found there, we deemed valuable.

Thank you for stopping by today. 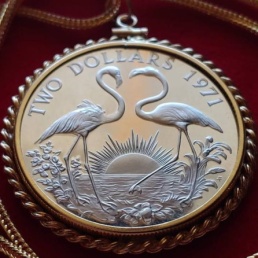 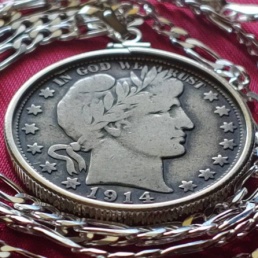 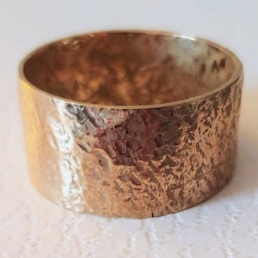 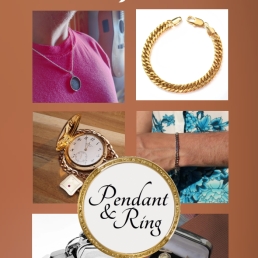 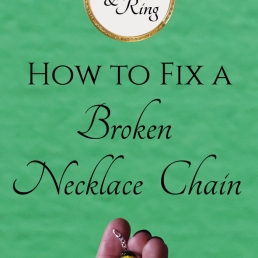 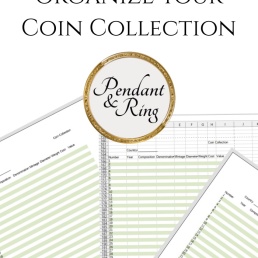 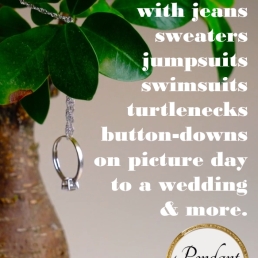